OEM, bulk, and private label are all available, but MOQ should be 5g.

Dissolve and aliquot and store at -20ºC recommended.

The expiration date is one year of powder and six months of sterile liquid at -20ºC to 4ºC.

Use sterile filtration for liquid enzyme storage if keep it at 2-8ºC over a week.

Storage Buffer: 20 mM Tris-HCl (pH 7.4), 1 mM CaCl2, 50% Glycerol (Dilution buffer without glycerol). QC Assays: Unit Definition: One unit is defined as the amount of enzyme that will liberate 1 μmol of tyrosine per minute at 37ºC, pH7.5.

Proteinase K is a broad substrate non-specific serine proteinase. It is very stable at pH 4-12. It was used on isolating mRNA, genomic DNA and digesting unwanted proteins during DNA and RNA preparations from different kinds of cells. It’s been used in glycoprotein modification and protein structure studies also. Proteinase K is active with SDS, urea, and EDTA.

Proteinase K is used for the isolation of native high molecular genomic nucleic acids. Enzymes like DNases and RNases from microorganisms and mammalian cells are rapidly inactivated by Proteinase K.

Adding Proteinase K already during the cell lysis enables the isolation of highly native undamaged high molecular DNA or RNA. A variety of methods have been established, which are documented in numerous publications.

Recently, Proteinase K has been used for the detection of BSE-forming proteins which are uniquely resistant towards the enzyme's proteolytic cleavage.

Proteinase K is very useful in the analysis of membrane structure using the modification of proteins and glycoproteins on cell surfaces.

Because of the cleavage specificity of Proteinase K, characteristic fragments of proteins are obtained which help reveal the structure and function of proteins, particularly enzymes. 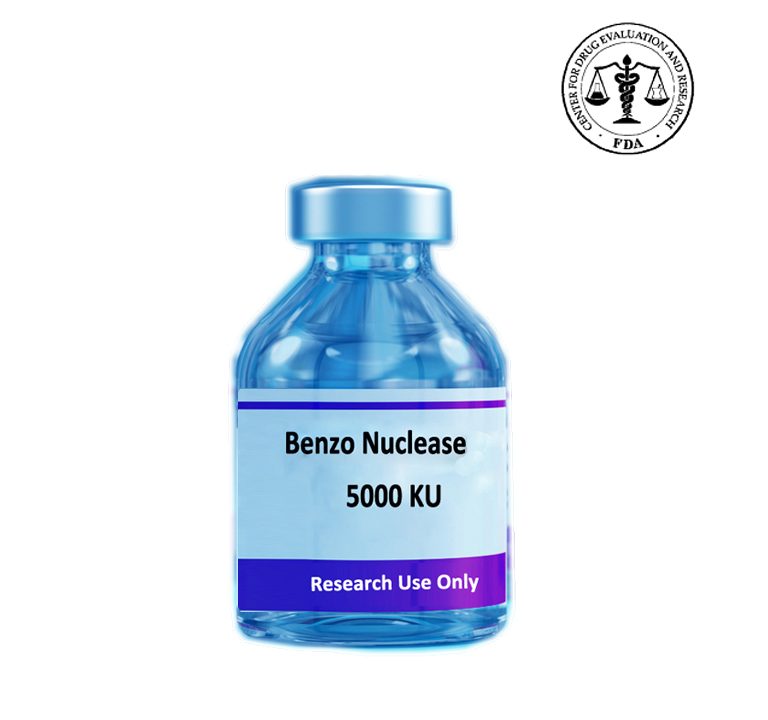 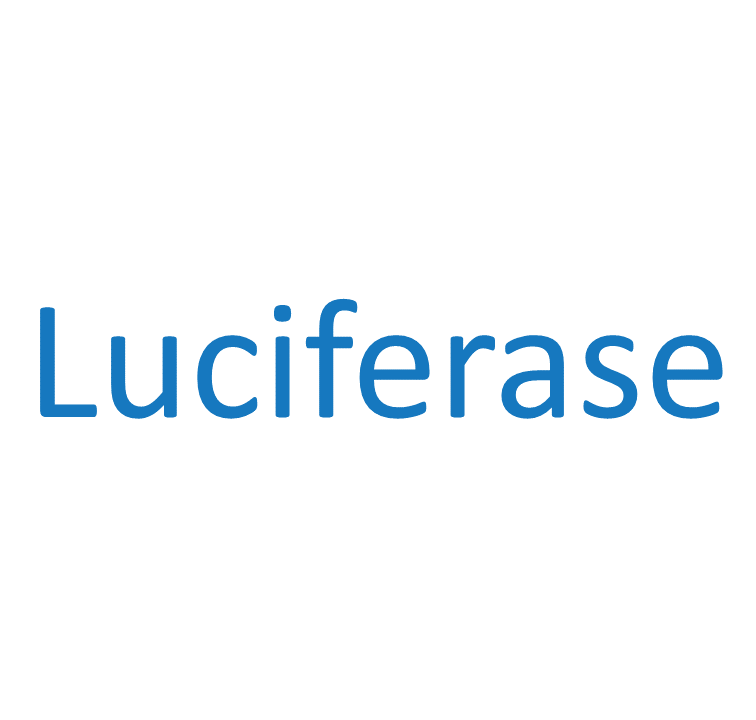 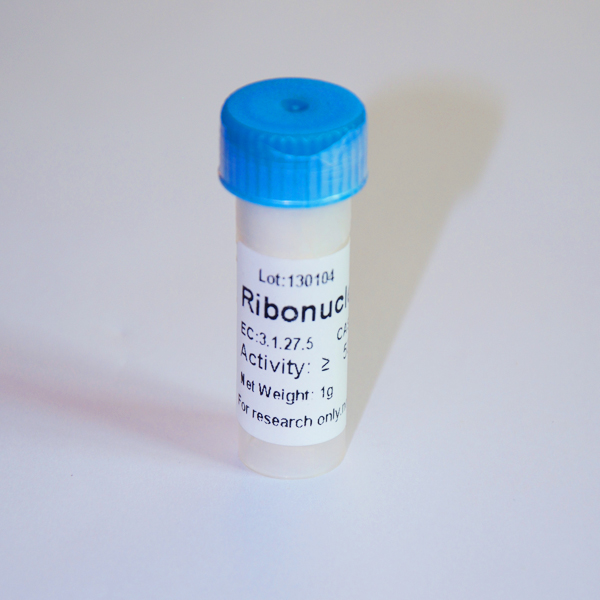